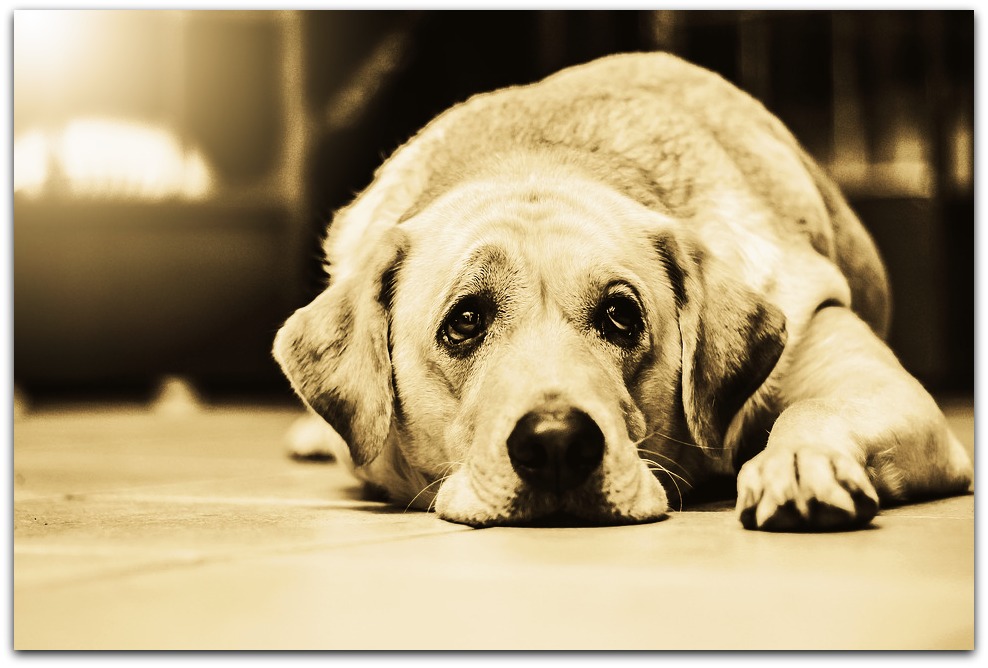 A man was walking past an old house one morning. It had a beautiful big old timber porch. As the man walked by he saw a man sitting on the porch next to his big yellow labrador. He noticed that the dog was whimpering, as he laid on the timber porch. So he asked the man "what's wrong with your dog?"

The man replied "oh he's lying on a nail" So the man walking by quickly replied "why doesn't he just move?" To which the man on the porch replied "it doesn't hurt enough"

I don't know where this story came from but I do know it represents so many of us.

We live in pain, in various forms. Where not happy about it and so we put up with it, we complain, we talk about it; but do nothing.

It doesn't hurt enough! even though it stops us from truly enjoying our lives.

If only we realised that taking action, moving, even just a little in a positive direction; we would feel so much better! 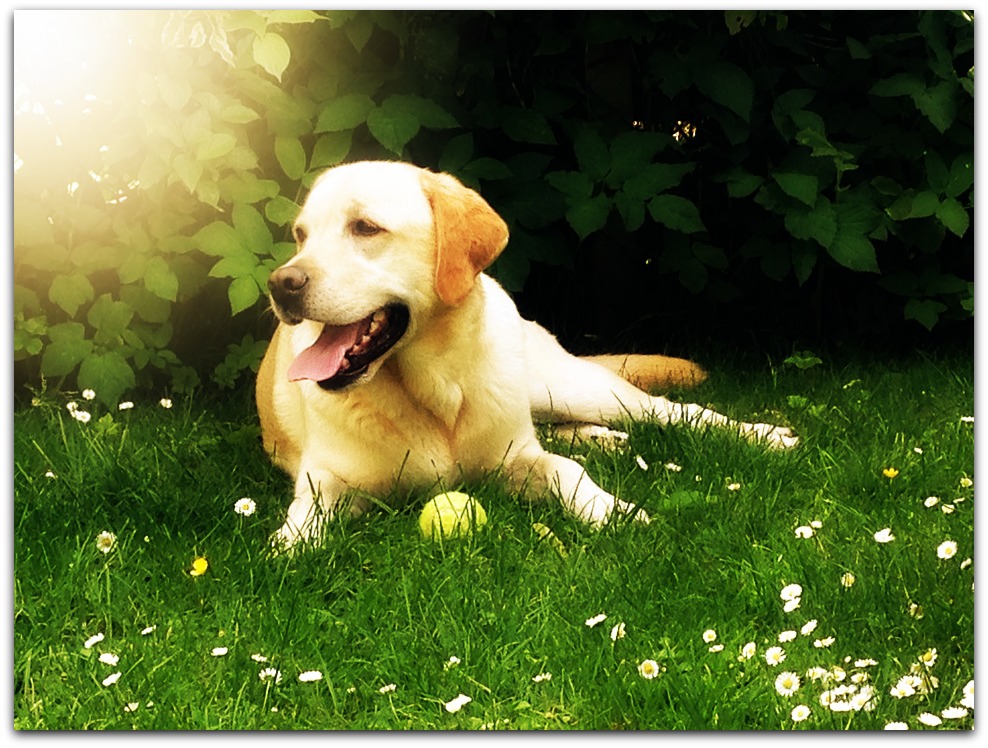