who is your hero? 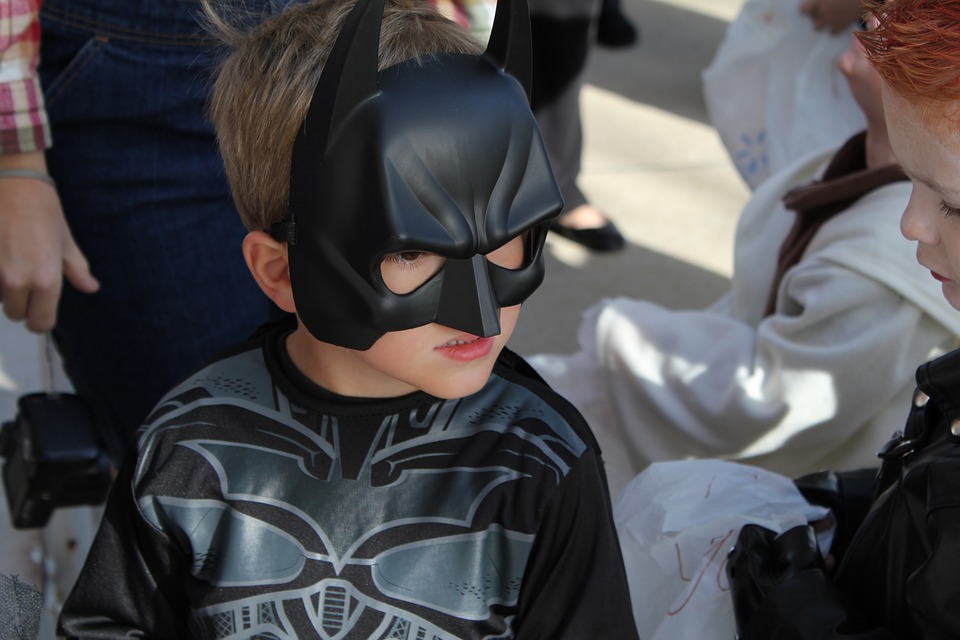 The term Hero is so overused these days.

Why are we so keen to give almost anyone hero status? Sports stars are often referred to as heroes because they can hit a ball harder or run faster than the general population. But does this qualify them to be called a hero?
A quick Google search brings up this definition for a hero:
A Hero is a warrior of special strength, courage or ability; admired for brave deeds and noble qualities.’ – dictionary.com

Chapter 4 of my book “Dealing With Autism” is titled ‘Angels and Heroes’ and in this chapter, I talk about all the Angels and Heroes who have walked with us and guided us on our autism journey. These are people who do have noble qualities and have generously shared them with us. Some of these people may on the surface look like average people, but average they are not.

Last week we had the privilege of being guided by another hero. I wonder if he even thinks of himself as one?

My son Richard has autism, and in his early years was not expected to speak, and there were so many other milestones he was unlikely to achieve. Despite these early prognoses, he has exceeded the expectations of the diagnosing professionals. Not only did he eventually learn to speak and communicate, he is now a sought after speaker, having spoken at various conferences, schools and special events. As the requests for his talks have become more frequent, it occurred to me that it was time he had some professional assistance with his delivery and technique, so I reached out to a young man I had met on my professional speaking journey, a young man I am now proud to count among my friends. His name is Craig O’Sullivan, he is a Keynote Coach and Leadership Specialist.

He very generously agreed to coach Richard and there was no hesitation on Richard’s part because he considers Craig a friend, having met him previously. As far as Richard was concerned he was just going to hang out with his mate.

The 2 hours we spent with Craig were powerful for Richard on so many levels:
1. Richard had the opportunity to hang out with a young man of integrity and character, someone he considers his friend.
2. Richard was made to feel at ease and respected.
3. Richard’s public speaking achievements were acknowledged by a professional and the effect of this on his self-esteem cannot be overestimated as he searches for his place in society post school.
4. Richard’s goals and dreams were not dismissed as unachievable, in fact, they were validated by the guidance and support given towards achieving them.

All of this is priceless for a young man who never quite fit in and still re-lives and talks about the bullying he experienced over the years.

What Craig has done is the stuff of heroes; he unhesitatingly and generously offered to share his gifts to guide Richard who has so much to gain from this mentorship. Craig now falls into our Angels and Heroes list.

I always encourage parents of newly diagnosed children to surround themselves with love, actually that’s the title of Chapter 3 in the book! As Richard continues on his journey, we will keep surrounding ourselves with love and allow him to be guided by angels and heroes.

We thank Craig for the genuine care and professionalism he has extended, this is a testament to the gentleman and hero he is.

So back to the question which is the title of this post: Who is your Hero?